The venue: Bartók Hall in the Institute of Musicology, the Academy of Sciences in the Buda Castle (address: Táncsics M. st. 7, Budapest)

The language of the conference: English.

The Institute of Advanced Studies Kőszeg (iASK), in cooperation with the Hungarian Academy of Sciences and the UNESCO is organizing the Fourth European Blue Sky Conference entitled Faultlines and Frontlines of European Transformation.

Registration is free but highly encouraged. Please register now and secure a seat at info@iask.hu.

More information about the program and the list of speakers can be found here:

Amidst the 30th anniversary celebration of the Fall of the Berlin Wall and the 15th anniversary of Europe’s eastward expansion in 2004, with the European elections and the simultaneous Brexit negotiations, Europe is in flux. Many claim that the current changes do not point in positive directions: participatory democracies retreating across several nation states, extreme and populist political parties and movements are gaining popularity, and new forms of tribalism and reinvigorated ethno-nationalism are on the rise. These developments are seen as warning signs of a weakening European Union where the integration process has halted and since 2008 visibly declined.
There is a lack of common economic policy and capability to balance economic inequalities among the member states, and a lack of cultural understanding and consensus on shared values underpinning European institutions. Faultlines in Europe, between East and West, North and South are growing, creating social upheaval and political polarisation. Some say that Europe has lost its chance to become the leader of the twenty-first century, and it has shrunk to a globally insignificant region. What might the future hold for Europe and the EU? What are the possible alternative scenarios? What form of democracy is viable and how can we achieve social justice and better cohesion? Or will breakdown continue? The European project clearly needs reflection, but does it also need redefinition, or even a new vision? What are the values that many like to emphasize as European? 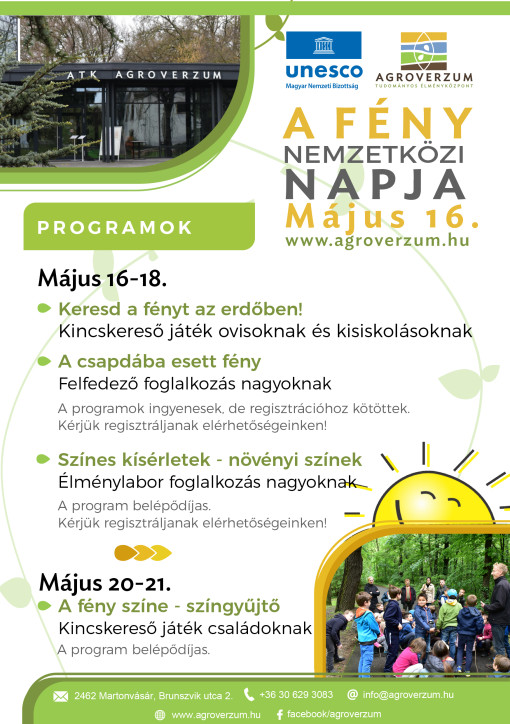