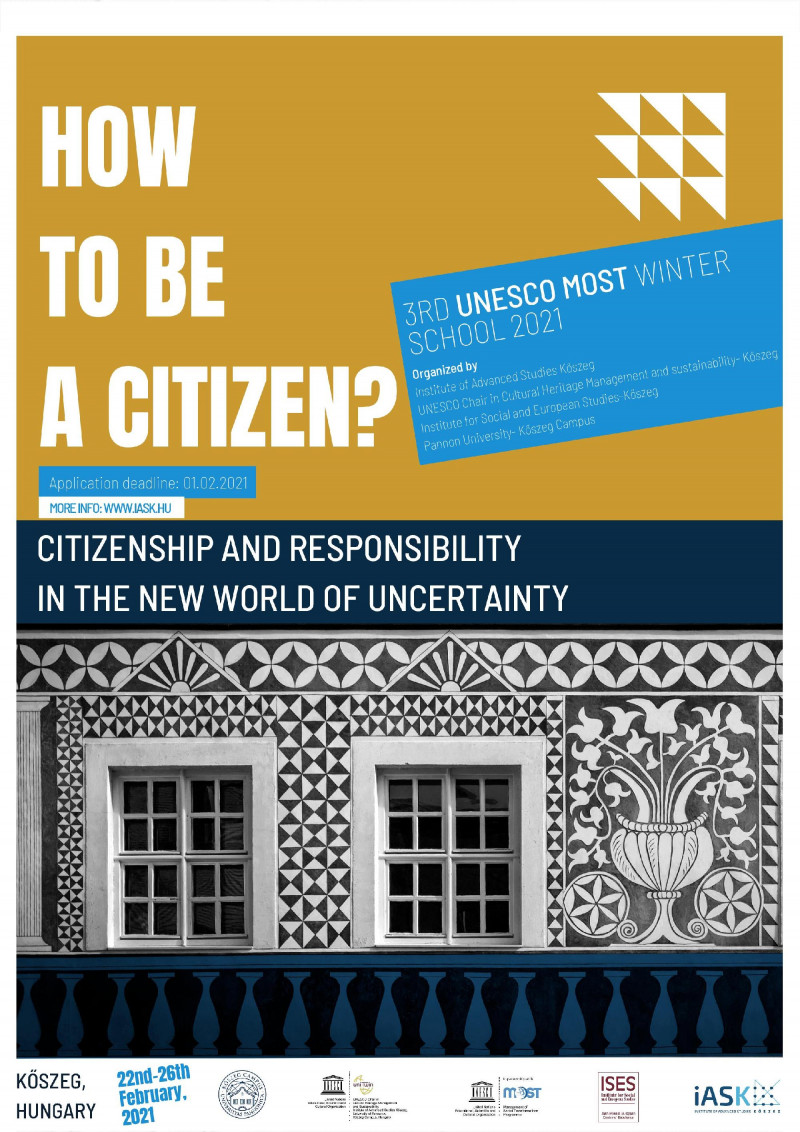 How to be a citizen?

Citizenship and responsibility in the new world of uncertainty

The notion of citizenship is undergoing profound change as the tensions between global, regional, and national forms of belonging and integration are becoming increasingly contested. The assumed relationship between citizens and nation-states is challenged by the evolving trends of economic, political, and social globalization. At the same time, growing economic disparities and injustice, climate change and pandemics have not only resulted in the rise of a precariat and denizens within the core of the world-system but have likewise led to an increase in migration flows towards Europe by the marginalized populations of global peripheries. While these trends, entwined and interdependent, emerge as the most obvious symptoms of global distress, the questioning of contemporary (dis)order is articulated from various sides of the political spectrum.

Along these lines of socio-political transformations, two contradictory political tendencies emerge. On the one side, calls for global citizenship, underwritten by proponents of globalization, have attempted to radically transform the notion of (national) citizenship. On the other side, a number of political movements display a strong opposition to these increasing integrationist forces. As a consequence of the two oppositional political projects, societies around the world are becoming increasingly divided and polarized, making consensus over the future difficult to reach. In this context, divisions forged around the notion of citizenship have become a fertile ground for systemic disruptions, and are evidenced in the rise of populism of both left and right, emerging radicalism, lack of institutional and social trust, normalization of political disillusionment, and general voter apathy.

It is our belief that these conflicting tendencies, despite speaking distinct political languages, remain united in a sense that both offer solutions to the unresolved issues of advanced capitalism. Thus, at the same time as the emergence of the first-ever truly global pandemic heightens the unresolved symptoms of unregulated globalization, the issues of differential inclusion and democratic participation on both local and trans-local levels of governance remain more pressing than ever before.

Convinced how these issues offer a solid ground for a new type of dialogue, the 3rd UNESCO MOST Winter School invites all interested parties to join us in Kőszeg to address the following questions:

Having in mind the complexity and interdisciplinary nature of the questions at the center of this winter school, as well as our own continuing commitment to an ever more inclusive academia, we welcome contributions from a variety of intellectual traditions. Likewise, due to the global importance of this topic, the winter school encourages applications from all parts of the world.

Eligibility: Advanced MA and PhD students and young researchers, young professionals, policymakers, and social entrepreneurs, who have a keen academic or professional interest in the topics.

For more information you can visit our website: How to be a Citizen? - UNESCO MOST Winter School by iASK - iASK - Institute of Advanced Studies Kőszeg

Certificates will be awarded for those who have completed the whole program.

The GiLE4Youth ’22 online conference - Development of competencies for employability will be held on 2 June 2022. 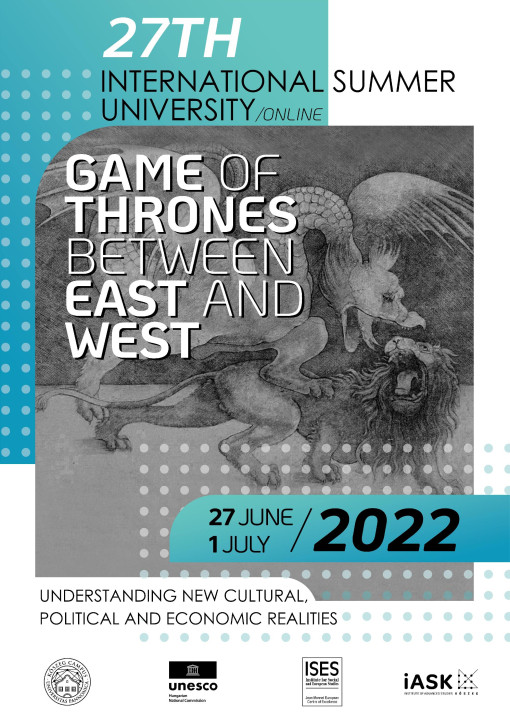 The event is organized by the Institute of Advanced Studies Kőszeg (iASK), in cooperation with the Institute for Social and European Studies (ISES Foundation), the University of Pannonia, the UNESCO Chair in Cultural Heritage and Sustainability in Kőszeg under the patronage of the Hungarian National Commission for UNESCO.

Title: Game of Thrones between East and West - Understanding the New Cultural, Political and Economic Realities 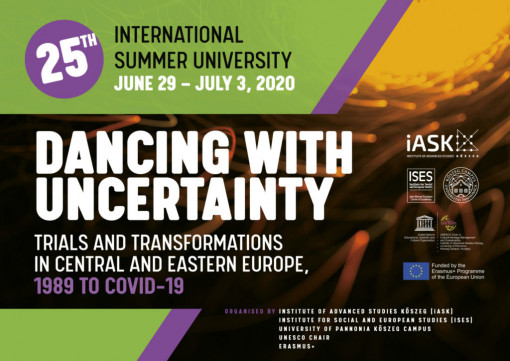 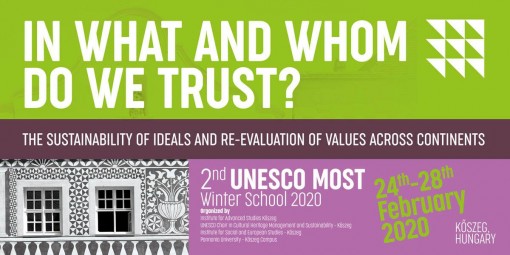